currently kegged
(and on taps in lilly belle meads) 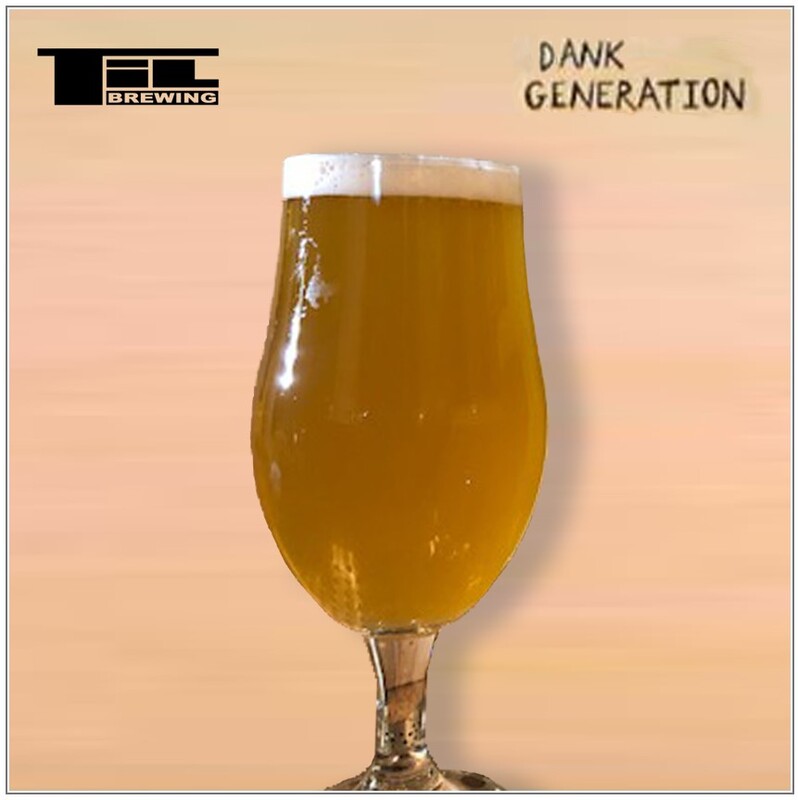 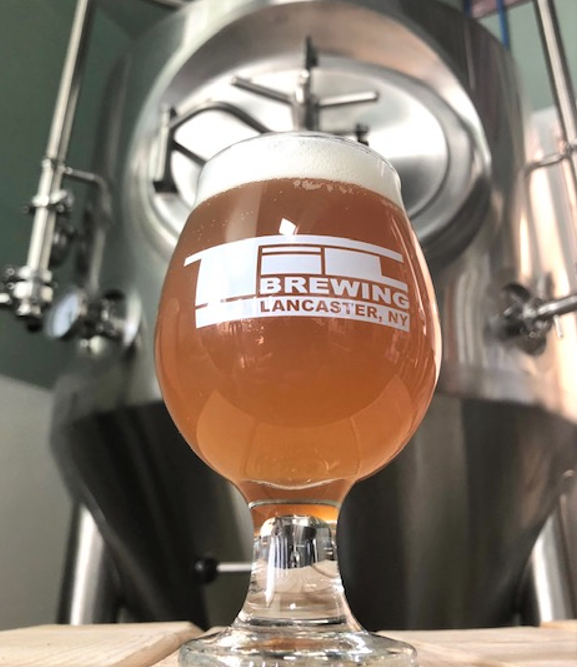 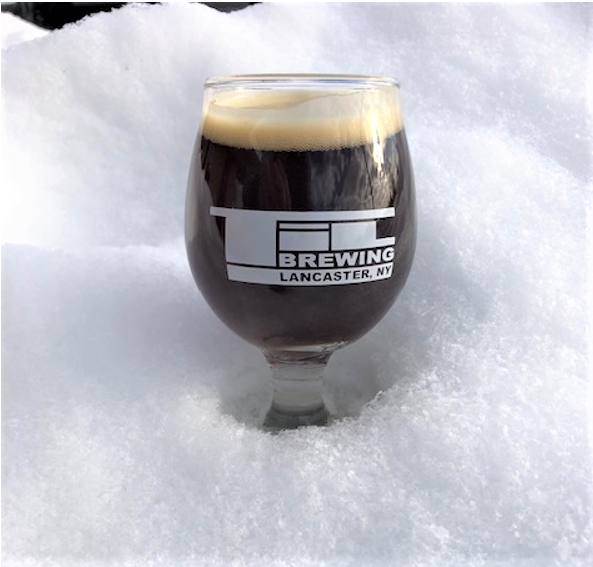 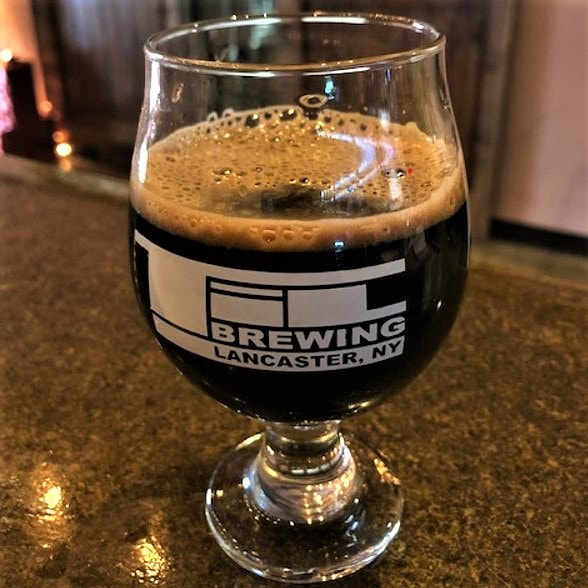 DANK GENERATION
west coast ipa / 7.1%
(on tap and in cans)
I belong to the...Dank Generation.
This classic West Coast IPA leads with danky trop hops and follows it with
a smooth bitterness that sticks around until you're ready for the next sip
Primary hops are Simcoe and New York State Centennial
​
LITTLE ROOM
east coast ipa / 6.7%
as classic as this relatively new style gets...a juicy ipa with a hit of tropical fruits on the nose but finishing with a little bit of hop bitterness - hops are Mosaic and New York State Cascade, Centennial

DRUNKEN BUTTERFLY
doppelbock / 7%
A rich beer that has a malty sweetness and balanced caramel
the whole way through plus hints of dark fruits and light toast.
​
​SHADOWS ARE FALLING
imperial stout / 9.3%
a big, intense, stout with layers of chocolate throughout and hints of
coffee, dark fruits and a smooth backing of roast
​
SILVER ROCKET
stout / 5.6%
lighter stout with a nose of coffee and some chocolate
finishing slightly sweet with roast and vanilla
in the tanks:
Sweeney the Brawler: Irish Red Ale